Raising plants indoors is a home-healthy move because of their ability to clean the air of carbon dioxide, but their benefits don’t stop there. According to several studies, the average houseplant can remove formaldehyde, benzene, and a host of other toxins that plague typical indoor air.

It may come as a surprise, but indoor air quality is often much more polluted than the air outside.

Off-gassing from paints, adhesives, and even unsuspected items, such as clothing and tap water, infuse the air we breathe with a host of chemicals, many of which are proven carcinogens. Newer, tighter homes are especially problematic, since they limit the amount of fresh air that can make its way into the interior. Compound this with the average time that citizens of developed nations spend indoors –- approximately 90% -– and the need for remediation becomes clear.  Answering this need can be as simple as the addition of green, leafy plants to the living space. 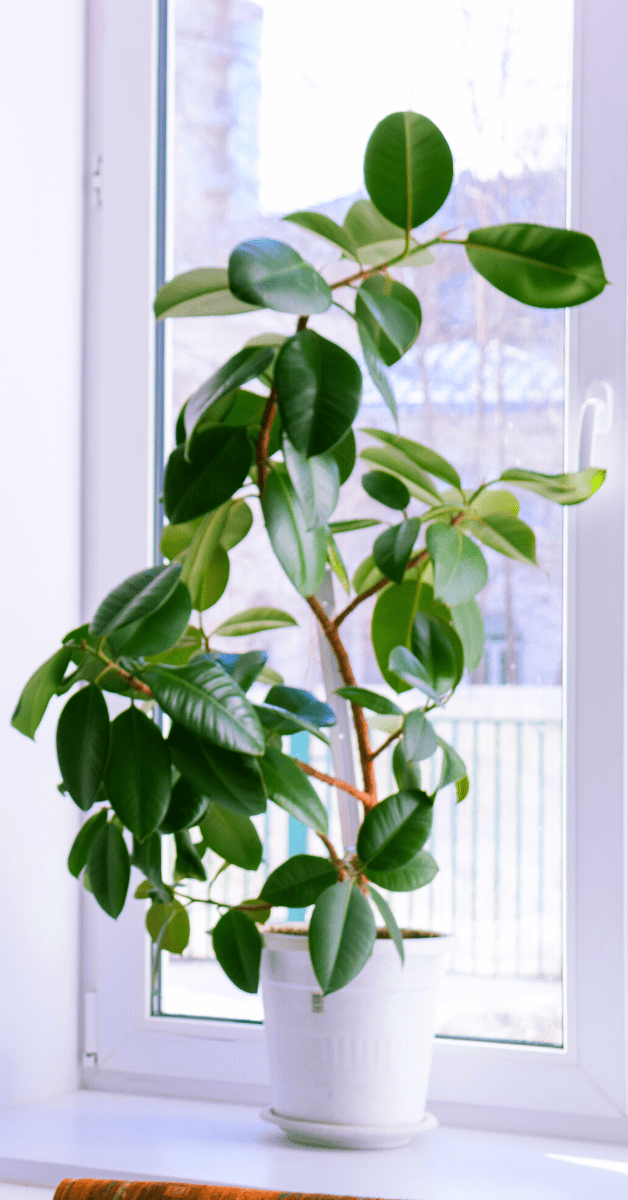 While researching the ability of plants to cleanse air in space stations, NASA made some fascinating and important discoveries concerning the role that houseplants play here on Earth. They tested the ability of a variety of plants to remove common volatile organic compounds (VOCs) from the air. The toxins tested include:

In the NASA testing, flowering plants, such as chrysanthemums and gerbera daisies, effectively removed benzene from the chamber’s atmosphere. Golden pothos, spider plants and philodendron were the most effective in removing formaldehyde molecules. Other top performers were red-edged dracaena and the Peace Lilly. The rest of the plants tested, with the exception of Chinese evergreen (Aglaonema modestum), were effective at removing at least one of the chemicals from the air. NASA researchers found that plants absorb airborne substances through tiny openings in their leaves, but roots and soil bacteria are also part of the purification process.

The study concluded that in an 1,800-square-foot house, occupants should incorporate 15 to 18 houseplants in 6- to 8-inch diameter containers to improve air quality. The larger and more vigorously they grow, the better.

The government of India published the results of a groundbreaking study in September of 2008 that analyzed the effects of certain species of plants on indoor air quality. Three plant species –- areca palm, pothos (known as Mother-in-Law’s Tongue), and the Money Plant -– were tested for 15 years at the Paharpur Business Centre and Software Technology Incubator Park in New Delhi. The building was 20 years old and 50,000 square feet, and it housed more than 1,200 plants for 300 workers. The study found that the building had the healthiest indoor air in the city. Specifically, compared to other buildings in New Delhi, the building showed reductions of:

In addition, energy costs were reduced by 15% because less outside air infiltration was required. Worker productivity showed an increase of 20%, perhaps as a result of fewer sick days and increased blood-oxygen levels. 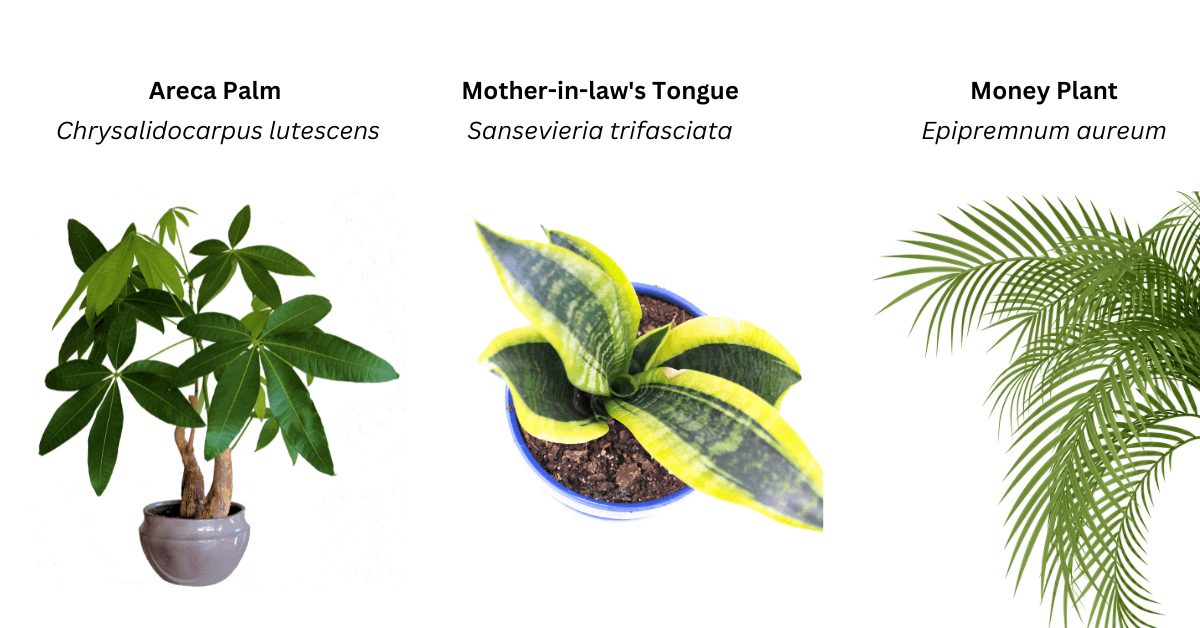 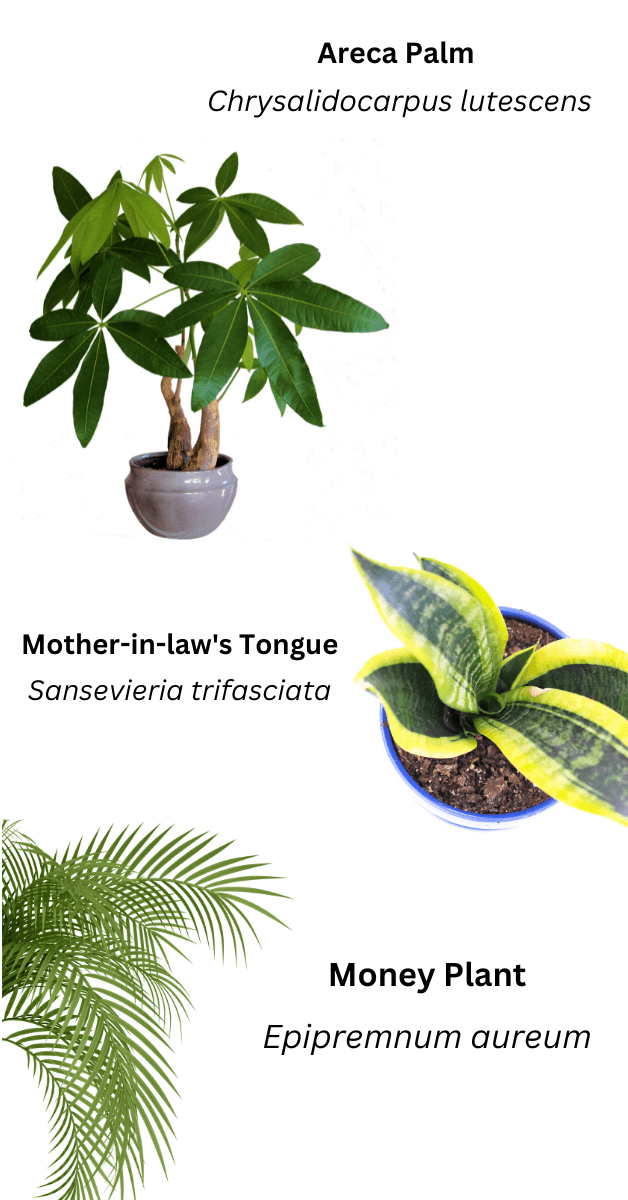 Is There a Downside to Indoor Plants?

Some controversy exists regarding how healthy it is to keep plants indoors.  In a recent paper about plants and indoor air quality, co-authored by BuildingEcology.com editor Hal Levin, it was concluded that the positive effects of keeping plants indoors were negligible, at best, and, in some cases, it could possibly be harmful.
The authors conclude that there are “significant methodological issues” for previous research conducted.  The positive gains, they argue, were likely the result of the potting soil and its abilities to cleanse or aerate indoor air, rather than the leafs of the plants themselves.  Additionally, they point out, some of these earlier studies were conducted under circumstances that do not reflect real-world conditions, so testing results can be skewed.  Experiments conducted in a sealed chamber, such as some of those performed by NASA, will have very different results than one conducted where ventilation rates mimic those in the average office building.  And, these days, there are many interpretations for what an “average” work environment is.  Every workplace is different, and every variable — from the number of people, the level of ventilation, other airborne pollutants (such as personal scents, cleaning supplies, office printers, etc.) can confuse any reasonable measurements, making an across-the-board recommendation realistically difficult.
Additionally, keeping plants indoors will affect the moisture content of the air, which must be regulated so as not to promote mold growth.  Some people may have allergies to certain flowering plants, and moisture, along with airborne pollutants that are not effectively mitigated by plants, can exacerbate such problems for building occupants. 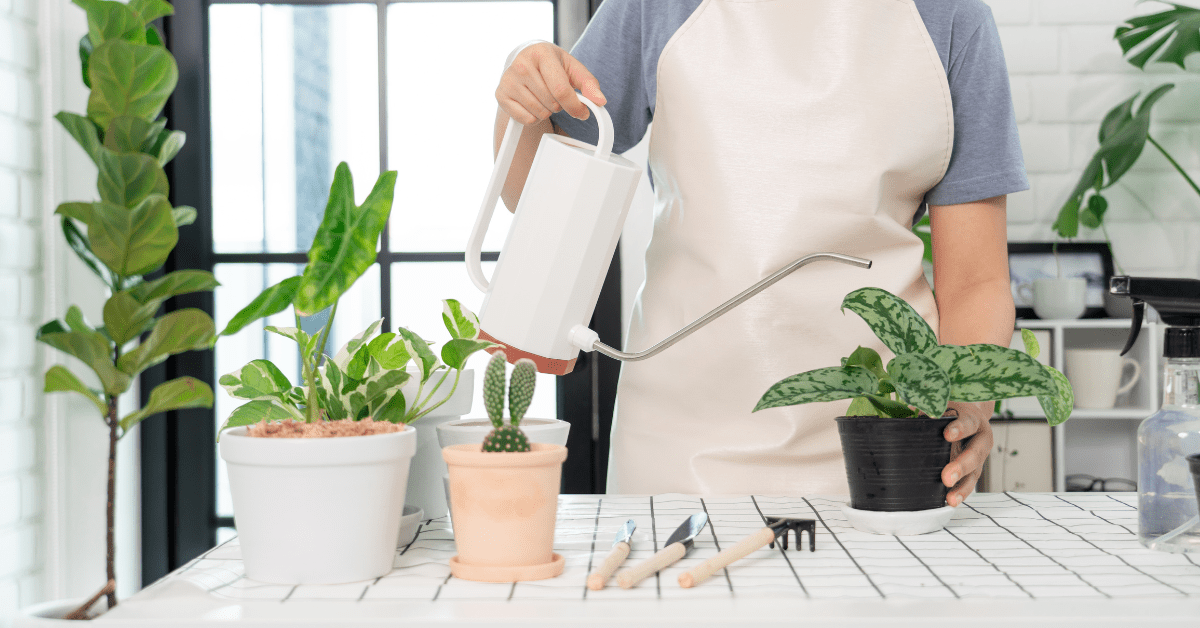 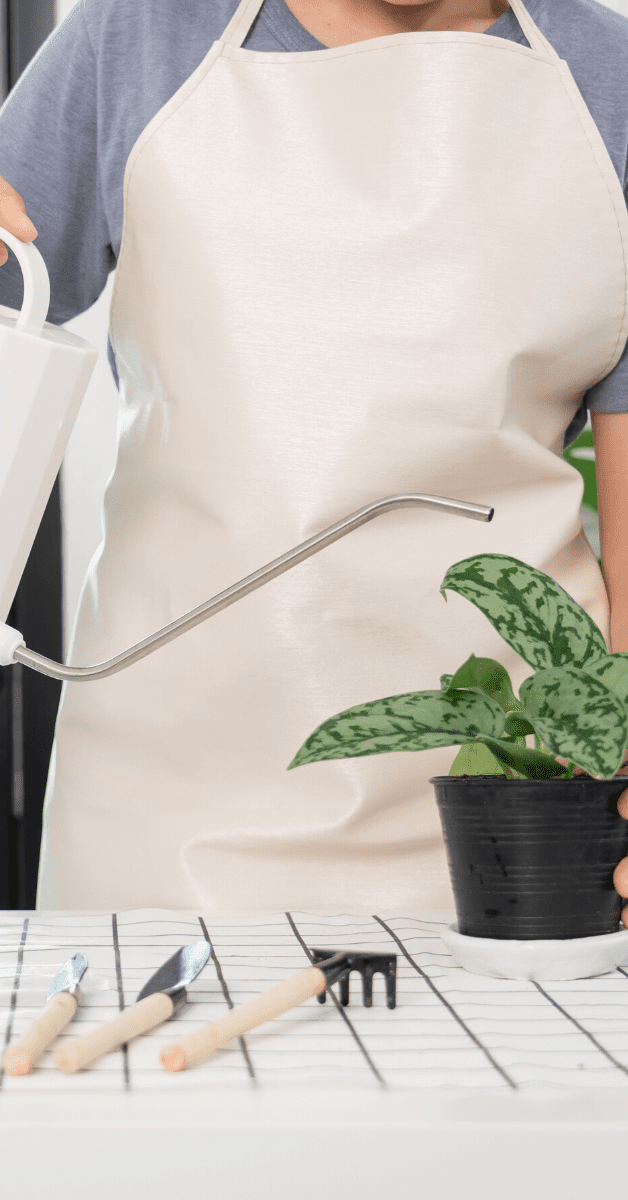 Finally, as with any study promoting a point of view, consumers should be wary of who is behind it.  Just as some of the most publicized research on heart health in the 1990s recommended eating oatmeal every morning was paid for by Quaker Oats, some plant studies have been scrutinized for their funding sources, as well.  Some home inspectors note the presence of indoor plants, and whether their containers are leaking, or if there are water stains.  Over-watering indoor plants can lead to cosmetic and even moisture-related structural problems, as well as mold and other serious indoor air quality issues.
In summary, plants can generally be used to enhance the aesthetic environment and the air quality inside buildings, but care must be taken to account for potential allergies, the use of fertilizers and pesticides indoors, adequate ventilation and air flow, and the level of moisture maintained for the plants — all factors that can affect the building and its occupants.
Share