According to the U.S. Department of Energy (DOE), air temperatures directly under trees can be as much as 25° cooler than air temperatures above nearby blacktop. Also, shade trees can reduce cooling costs by as much as 10%, which is important because the average home devotes almost a fifth of its energy expenditure to cooling.

Researchers from the National Institute of Standards and Technology and the U.S. Department of Agriculture conducted the first large-scale study on landscape shading in 2007. In Sacramento, Calif., 460 houses were studied over the summer to discover whether well-placed shade trees could reduce energy costs, as well as atmospheric carbon. Their specific findings were as follows:

The DOE offers valuable tips for homeowners seeking to employ landscape shading strategies. They have determined that almost any shading application can be accomplished by selecting tree species with the appropriate sizes, densities and shapes. Follow their recommendations below for specific applications. 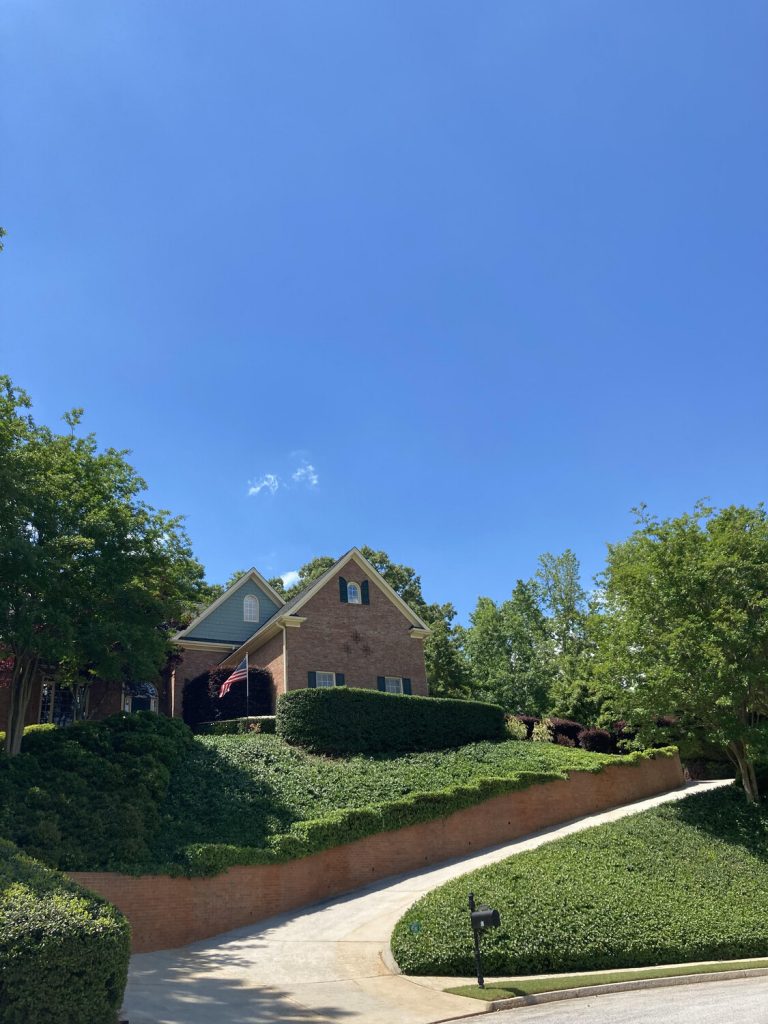 Other considerations for the homeowner:

In summary, landscape shading can be used to reduce energy bills and enhance a home’s appearance, but the cost of the trees themselves, as well as their physical properties and location, should be carefully planned.